Home
Celebrities
The Royal Wedding Party Lasted Until 3am!
Prev Article Next Article

The Royal Wedding lasted a really long time…until 3 am to be exact!!! The wedding began around 11am andÂ didn’tÂ end until the next day at 3am on Saturday!!

The lucky 300 royal wedding guests who were invited to Prince Charles’ evening reception were treated to an evening that stretched into the wee hours of the morning, well past the planned 2 a.m. wrap-up.

“It was such an energetic experience,” says one guest of the bash. Tasty, too, if Prince Harry had anything to do about it: The best man planned to treat guests to bacon butties, among other delicacies, for those who danced the night away. Around 3 a.m., caterers could be seen moving around in a makeshift tent behind the Palace, and a Mosimann’s van was parked outside, and only a handful of guests had departed by that hour.

One couple who did duck out early was the party host himself, along with his wife, Camilla, who departed at 12:30 a.m. Pippa Middleton left an hour later â€“ with Harry. 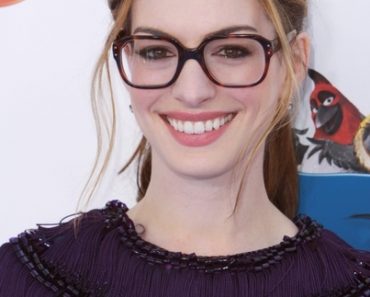