Lauren’s personal Instagram page had become flooded with wedding stuff. Lauren took to Mexico in June to celebrate her bachelorette party. The couple were set up on a date on Valentine’s Day and became engaged in October 2013. Lauren had a little idea she would marry William she dished to Allure. “I knew I was going to marry him; I just thought that it was going to come a little later. He picked the setting and did the ring all by himself, and I think he was really proud of it.” 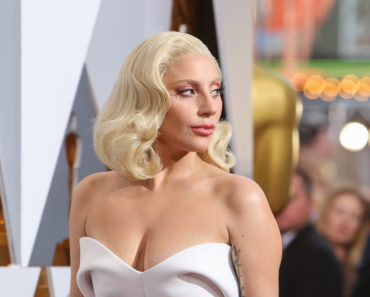