Wow… from Reality Star to Best Selling Author. Sometimes even I am surprised at the success that Lauren has had. I guess it is because she has done many positive things in her career and she seems likableÂ and sweet, unlike like her oldÂ cohortsÂ on the Hills.

It seems in Lauren Conrad’s world it’s not just the lies that are sweet. Her second young-adult novel, Sweet Little Lies, released less than a year after her first, L.A. Candy, is the former “Hills” star’s latest book to hit the top of the best-seller list.

Lies,, which was published earlier this month, is #1 on the New York Times Children’s Chapter Books list for the week of February 21.

In a statement to People, Conrad said that it feels good that her book is a success. “It’s so gratifying for my second book to be so successful and it was so fun to write! The characters were already developed so I really enjoyed the process so much more this time around,” she said. “All the characters have become like my friends now.

“I just sat in bed writing and it was the best process,” she continued. “Who gets to work from home in their PJs? I’m just so thankful to my fans. Everyone is coming out to see me in the snow. I just can’t believe it.”

I am happy for Lauren…she has stayed a cute andÂ positiveÂ person while other seem not so fortunate due to theirÂ celebrityÂ hungry ways! 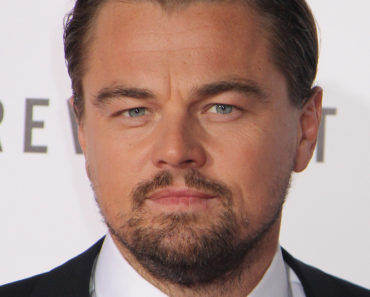 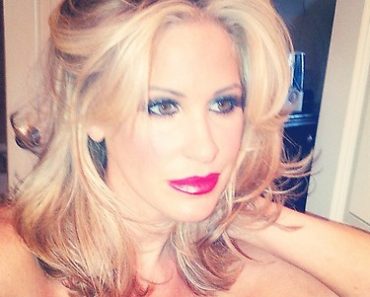