Rumor has it that two Supermodels that go by the name Heidi (Klum) and Paulina (Porizkova) will be hitting the DesperateÂ HousewivesÂ set. They will play themselves in the episode. I think that Heidi can be funny I would live to see her comedic chops.

Sources tell me exclusively that supermodels and reality-TV staples Heidi Klum and Paulina Porizkovahave just signed deals today to guest star on the hit ABC series. A rep for ABC confirms this news to us.

So who are Heidi and Paulina playing?

According to sources, they’ll be playing themselves in an episode tentatively slated to air in March. And sorry, Desperate dudes, but it’ll be solely a female affair. (But, um, not this kind of female affair.)

In the episode Gaby (Eva Longoria Parker), who is a former model, and Angie (Drea de Matteo) run into the Project Runway host and former America’s Next Top Model judge in New York City. The storyline will take place in NYC, but the episode will be shot here in Los Angeles. 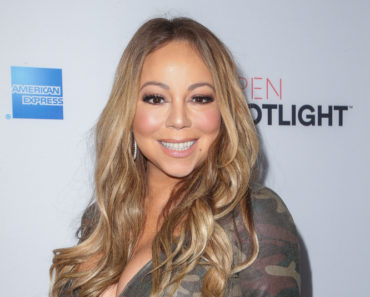