Lauren Conrad might be getting hot and heavy with actor Steve Dorff according to Life & Style and they have been hooking up for a while now. Lauren is always linked to Hollywood’s young actors. The two were spotted getting very flirty at Lauren’s 26th birthdayÂ earlierÂ this week.

Life & Style has exclusively learned that Lauren is getting hot and heavy with one of the sexiest guys in Hollywood: actor Stephen Dorff! “They’ve been hooking up for a while,” a friend of Stephen’s confirms in the new issue of Life & Style. “Stephen likes to have a good time, and he wines and dines her,” LC’s friend tells Life & Style.

The duo got “very flirty” at the former Hills star’s 26th-birthday bash at The Redbury hotel in LA on Feb. 16. “He was touching her arm and back,” a partygoer reveals to Life & Style. But while there is clearly chemistry, LC’s keeping it casual for now. “She’s cautious and knows he’s a player,” dishes her friend. “She’s just having fun.”

Lauren, a New York Times best-selling author, split with longtime boyfriend Kyle Howard in June 2011 after three years dating. Her third novel, The Fame Game, will be released in April. 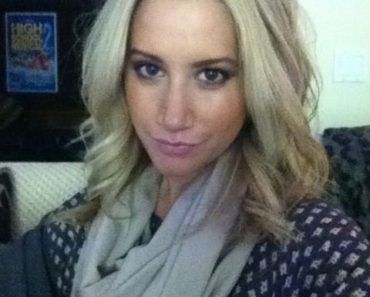