Lauren Conrad has decided not to make a Hills finale cameo! If I were her IÂ wouldn’tÂ do it either…she has moved on from the show…even though the show made her famous…she has too many conflicts on the show.

Sorry L.C. fans who were hoping to see The Hills’ original starlet return for the series finale…it’s not happening, according to Lauren Conrad herself.

“I have no plans to come back,” she told me at Kari Feinstein MTV Movie Awards style lounge today. “I really liked how I got to leave the show. I felt like it was on a positive note and I feel like they wrapped up my storyline.”

“I haven’t seen an episode since I left,” she explained. 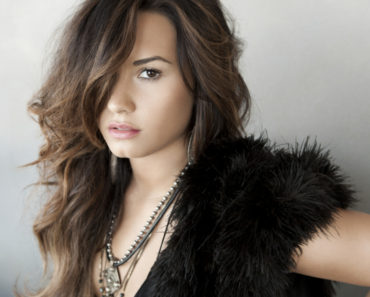