It may not have been for too long, but the truth is out Lea Michele and Matthew Morrsion dating during their Broadway days. Once upon a time rumors had surfaced that Lea Michele had dated her Glee co-star which they both denied, but it wasn’t until now that Lea herself admitted dating her Morrison.

In an excerpt from Lea’s new book, Brunette Ambition, she confesses she did date her Morrison,”When we shot the pilot, I met Cory Monteith, Kevin McHale, Amber Riley, and Chris Colfer for the first time. I had worked on Broadway with Jenna Ushkowitz and Matthew Morrison before. Matt had been a friend of mine for years, and in fact we’d actually dated back in the day for a Broadway beat.”

Lea also denied dating Cory Monteith too and then we found out they were in fact dating! 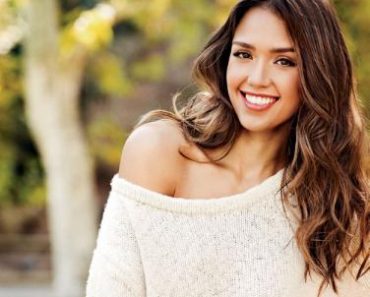 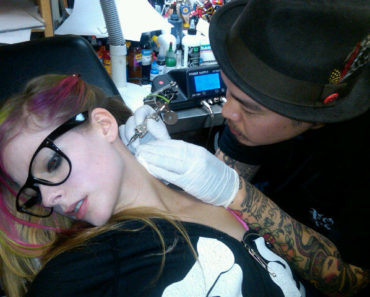