Dean Sheremet is blasting his ex-wife LeAnn’s claims that they were not fulfilled in their marriage. LeAnn recently told Shape Magazine that age was a factor in thier divorce but Dean says no…she justed cheated, even though he gave up a lot to help her in her career…talk about being ungrateful LeAnn. I hate when people breakup for another person…if you were so unhappy why didn’t you breakup sooner…when no one else is already involved!

Dean Sheremet is firing back at his ex-wife LeAnn Rimes, who tells the October issue of Shape that they wed too young and she cheated because their nearly seven-year marriage wasn’t “fulfilling.”

“Age had very little to do with why we got divorced,” he tells UsMagazine.com exclusively. “I was very content and satisfied. I put myself on hold to funnel all my creative energy into her career and our marriage. I was willing to make the sacrifices necessary to have a successful marriage and further her career. I knew, and know, her better than anyone in this world.”

When Us Weekly broke the news that Rimes, 28, had an affair with Eddie Cibrian while shooting a Lifetime movie last year, Sheremet tells Us, “I was blindsided and shocked that she of all people would do this to the closest person in her life.”

In July, Us Weekly first reported that Sheremet has a new girlfriend, photographer Sarah Silver, and they are living together in NYC.

“I am happy now,” Sheremet tells Us. “Sarah is amazing, and I didn’t realize what I was missing and how much of myself was being neglected. I am very fulfilled in my life and work. It’s a grounding feeling.” 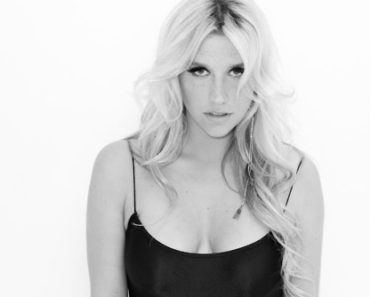 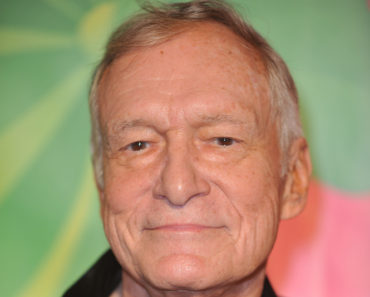 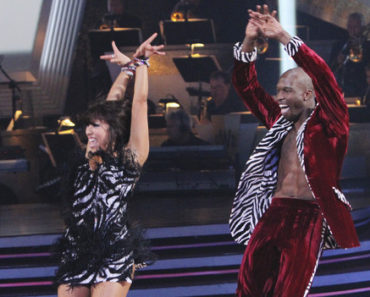