Leann Rimes and Eddie Cibrian have been together and married for a few years now, but it wasn’t always so pretty. LeAnn was married to Dean Sheremet at the time of her infidelity and he nows says he was blind-sided by the cheating scandal. He tells Access Hollywood, “I never saw it coming,” adding LeAnn called him to tell him that a magazine “may or may not have a picture of me and Eddie kissing.” Dean asked LeAnn, “What do you mean, ‘May or may not have a picture?’ What does that mean? You have that assumption that the person that you’re with would never do something like that.” Dean says he no longer talks to his ex-wife, “We don’t really talk that much. There’s not really a need to. I don’t really know what we would talk about.”

The former dancer, who has since remarried, is now a chef and has no problems talking about the split! “It’s fine because I’ve really laid low during the whole thing. It’s part of my story and it’s the reason that I get to do awesome cooking segments. Whatever it is that gets me in the door is fine. I’m really a chef!”

What do you think about Dean using LeAnn’s cheating to get further in his cooking career? Is it passable or shady? 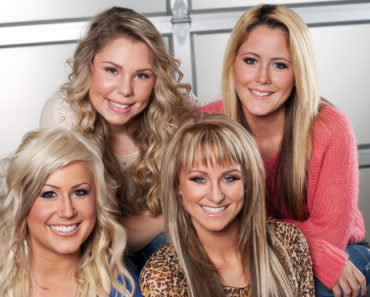 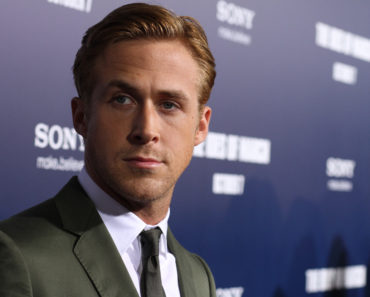 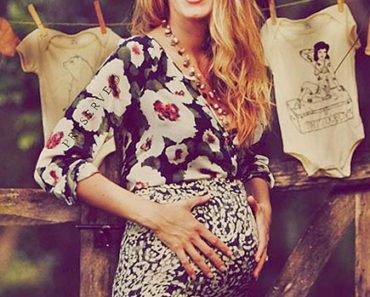 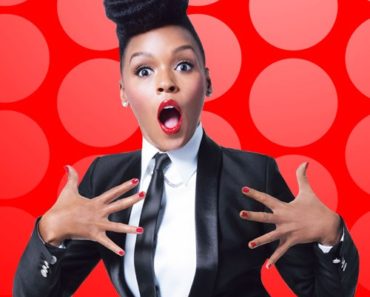