Whitney Houston’s family will have some private family time tomorrow and have planned a private viewing of Whitney’s body. The funeral will be broadcast online on Saturday via the AP.

Whitney Houston’s family has scheduled a private viewing for tomorrow at the funeral home where the singer’s body is currently being held … TMZ has learned.

Sources tell TMZ, the viewing at Whigham Funeral home in Newark, New Jersey is invite only … with an EXTREMELY tight guest list.

We’re told Bobbi Kristina will be there — it will be the first time she’s seen her mother since she passed.

Sources say the family wanted to have a special moment together without cameras around … and that’s why the decision was made to have a viewing the day before the funeral.

TMZ broke the story … Bobbi tried to get into her mother’s Beverly Hilton hotel room the day she died — but was denied access by law enforcement.

Whitney’s funeral is still scheduled for Saturday at the New Hope Baptist Church in Newark. 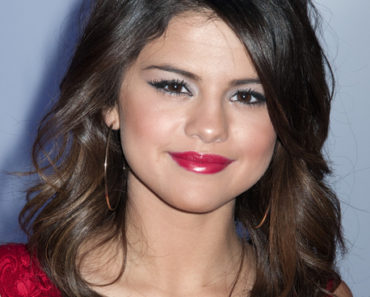 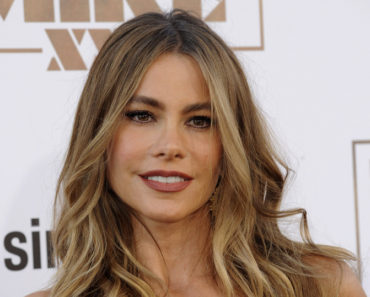 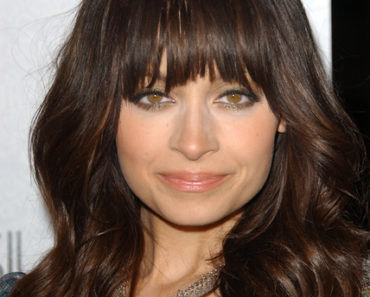