When LeAnn Rimes wed Eddie Cibrian on Friday, the Malibu, Calif. bash had a few insiders reminiscing about an oddly similar wedding — Cibrian’s vows with first wife Brandi Glanville back in 2001!

The first coincidence? Rimes, 28, wore a gown by designer Reem Acra. “Brandi wore Reem Acra at her wedding to Eddie too,” one source points out.

Likewise, Cibrian, now 37, tied the knot with Rimes in a beachside spring ceremony. “[Eddie and Brandi] also got married in the spring at the beach,” the source says.

Late last year, Rimes also mimicked her man’s first wife in yet another way — for her breast enhancement surgery, the singer turned to the same plastic surgeon Glanville used — and even got the same cup size!

Other odd reminders of the newlyweds’ rocky road to wedded bliss? Rimes and Cibrian cut the cake to the tunes of “I Got You Babe.”

“Interesting,” another source notes of the song selection. “Because that’s the song they did a karaoke duet to at the wrap party of their movie [Northern Lights] in Canada when they were still married, in front of Brandi and Dean [Sheremet]!” 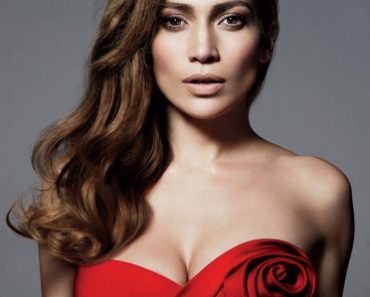