Home
Celebrities
Leighton Meester Wants Her Brother To Live With Her, Not Mom!
Prev Article Next Article

Leighton Meester has beenÂ battlingÂ her mother in court recently over money, but now Leighton wants her brother Alexander to live with her in NYC. Leighton claims her mother used money she sent for her brothers medial needs. This is going to get real ugly!

Leighton, 25, regularly sent money to her mother, Constance Meester, to help pay for her brother’s health needs, but the in the lawsuit filed on July 22, 2011, Leighton claims her mother used the money to get cosmetic surgeries for herself instead.

“Leighton is disgusted by her mother and is determined to get her brother Lex out of that situation,” an insider told RadarOnline.com.

“She wants Lex to leave their moms California home and come to live with her in New York.”

According to the lawsuit, Leighton provided her mother and brother with money out of the goodness of her heart, but she’s now tired of her mom’s lifestyle.

As mentioned in the suit, Leighton’s younger brother, Alexander, has been riddled with health problems, including a recent brain surgery.

“Although [Constance] is healthy and physically able to work, Constance refuses to do so. Instead, Constance expects her daughter [Leighton] to support her financially,” the lawsuit states.

“Leighton is really close to her brother, so she just hates that she can’t be there to help him more,” the source said. 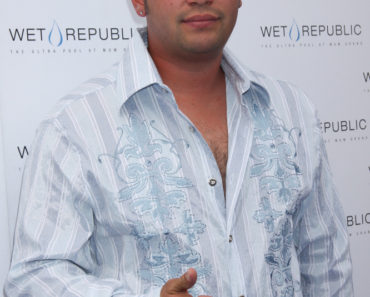 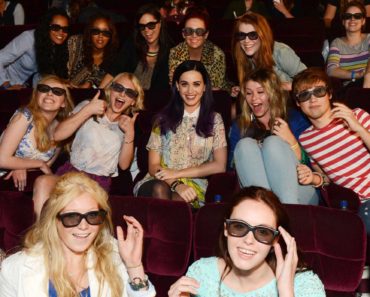