Leighton Meester’s mother, Constance Meester must have had a change of heart and dropped her $3 million lawsuit! Leighton alleged that she would give her mother money to help out her brother but that her mother took money for plastic surgery!

Constance Meester has dropped her $3 million lawsuit against her daughter, in which she stated that she “sacrificed her happiness” to help Leighton pursue acting and that the Gossip Girl star is legally bound to support her, E! News has confirmed.

The actress’ attorney tells E! that she is still seeking a judgment against Constance that will state, in black and white, that she does not owe her mother parental support.

“Leighton is still seeking declaratory relief from the court, which we hope to have wrapped up in the very near future,” says lawyer James Spertus. Leighton’s personal rep has not yet responded to a request for comment.

Constance’s now-former attorney, Robert Silverman, would only confirm that they decided to drop to their suit in October.

In a previous court filing, Leighton stated that Constance took money that she sent to the family for her sick brother’s care and spent it on plastic surgery and other comparatively frivolous things. 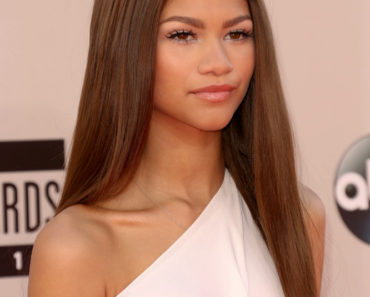 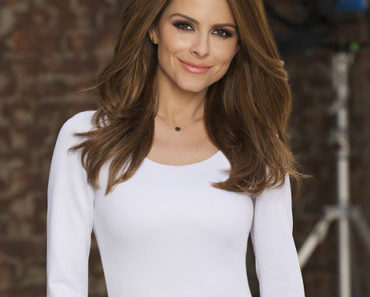 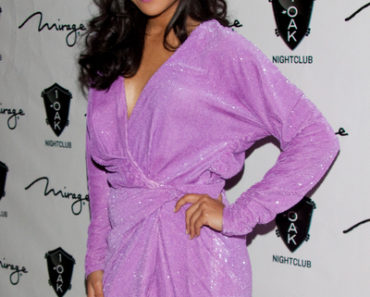 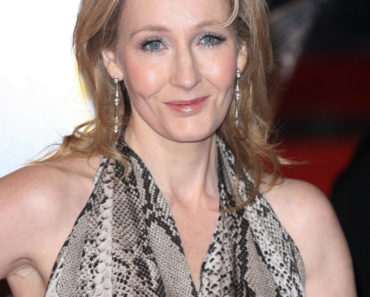