Bill Clinton is a hot commodity, did you hear the applause he got at the Golden Globes yup and its not surprise that at Sean Penn’s pre-Golden Globes “Help Haiti Home” gala fundraiser Leonardo DiCaprio and a mystery woman went toe-to-to in a bidding war for a ‘day with Bill Clinton’ and they both won, with each of them forking over $200,000 a piece to spend time with the beloved former President.

The auction started off with DiCaprio bidding against another woman for the chance to spend a day with President Bill Clinton. They both ended up winning the item, paying $200,000 each. But the unknown woman was the real winner – she now gets to spend the day with Clinton and DiCaprio! For the second auction item, DiCaprio was bidding again – this time on a tour of Bhutan – but the “Django Unchained” actor lost out! After he was done bidding, Leo took a break, giving a huge hug to Bradley Cooper as he was walking out of the room. 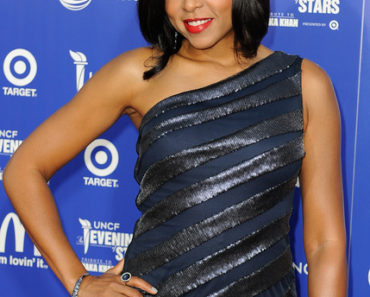 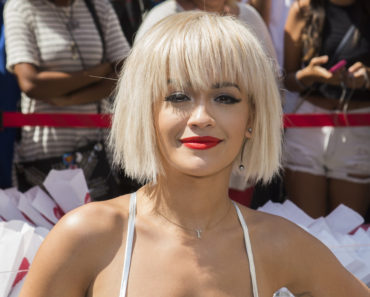