Megan Fox is hot…ok we all knew that but did you know she started speaking in tongues as a child in church. She tells Esquire Magazine,  “The energy is so intense in the room that you feel like anything can happen. They’re going to hate that I compare it to this, but have you ever watched footage of a Santeria gathering or someone doing voodoo? You know how palpable the energy is? Whatever’s going on there, it’s for real.”

Fox then added, “I have seen magical, crazy things happen. I’ve seen people be healed. Even now, in the church I go to, during Praise and Worship I could feel that I was maybe getting ready to speak in tongues, and I’d have to shut it off because I don’t know what that church would do if I started screaming out in tongues in the back. It feels like a lot of energy coming through the top of your head — I’m going to sound like such a lunatic — and then your whole body is filled with this electric current. And you just start speaking, but you’re not thinking because you have no idea what you’re saying. Words are coming out of your mouth, and you can’t control it. The idea is that it’s a language that only God understands. It’s the language that’s spoken in heaven. It’s called ‘getting the Holy Ghost.’ I can’t stand pills. I don’t like drinking. I don’t like feeling out of control. I have to feel like I’m in control of my body. And I know what you’re thinking, Then why would I want to go to church and speak in tongues? You have to understand, there I feel safe. I was raised to believe that you’re safe in God’s hands. But I don’t feel safe with myself.”

Fox also touches on why she decided to remove her Marilyn Monroe and the link to Lindsay Lohan. “I started reading about her (Monroe) and realized that her life was incredibly difficult. It’s like when you visualize something for your future. I didn’t want to visualize something so negative. She wasn’t powerful at the time. She was sort of like Lindsay. She was an actress who wasn’t reliable, who almost wasn’t insurable…. She had all the potential in the world, and it was squandered. I’m not interested in following in those footsteps.”

Update: Megan took to Facebook to clear up her Lindsay Lohan diss.

In the newly released article that I did for Esquire, there is a reference that is made to Lindsay Lohan that I would like to clarify before it snowballs into something silly.

The journalist and I were discussing why I was removing my Marilyn Monroe tattoo, especially since in his opinion, Marilyn was such a powerful and iconic figure for women.
I attempted to draw parallels between Lindsay and Marilyn in order to illustrate my point that while Marilyn may be an icon now, sadly she was not respected and taken seriously while she was still living.

Both women were gifted actresses, whose natural talent was lost amongst the chaos and incessant media scrutiny surrounding their lifestyles and their difficulties adhering to studio schedules etc.
I intended for this to be a factual comparison of two women with similar experiences in Hollywood. Unfortunately it turned into me offering up what is really much more of an uneducated opinion.

It was most definitely not my intention to criticize or degrade Lindsay.

I would never want her to feel bullied, as she does not deserve that.

I was not always speaking eloquently during this interview and this miscommunication is my fault. 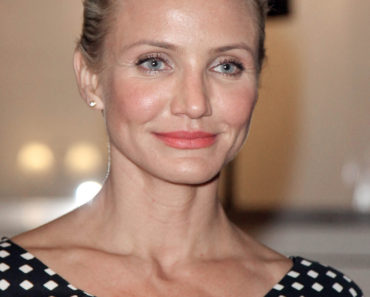 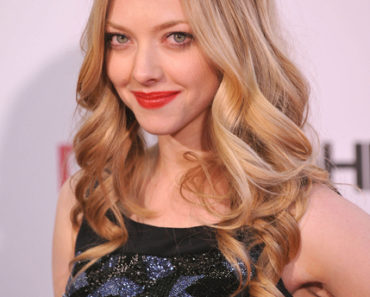 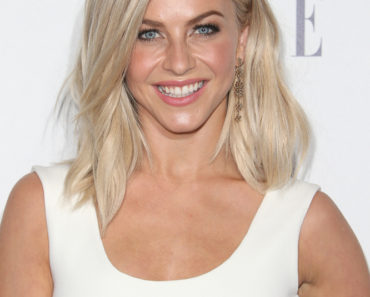