Leslie Jones can take a joke, just like she can dish one out but…when it’s a mean spirited takedown—she isn’t here for that! Jones decided to out all her excessive haters on Twitter.“The insults didn’t hurt me. Unfortunately, I’m used to the insults,” Jones, said on  Late Night with Seth Meyers.“But what scared me was the injustice of a gang of people jumping against you for such a sick cause… They really believe in what they believe in… Like it’s so gross and mean and unnecessary.”

She continued, “So it was just like one of those things of, like, ‘Okay, so if I hadn’t said anything nobody would have ever knew about this. All those people still would have an account.” 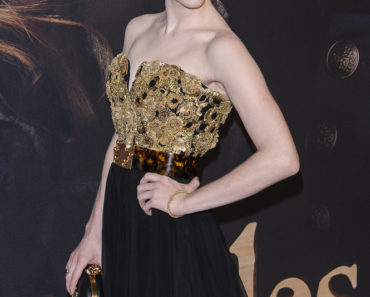