Liam Hemsworth was spotted with Eiza González again following the announcement of his split with Miley Cyrus(actually their Reps said they have ended their engagement, but never mention a split…weird?) Liam and Eiza were seen in L.A. following their first meeting in Las Vegas. Eiza was seen entering an SUV in Liam’s driveway…see the photos at E!News. Liam has since unfollowed Miley on Twitter too.

Miley is  “Doing Good” since split…which seems to have happened before the weekend, probably for a few weeks ago. “She’s excited for everyone to focus on her music when the album launches.” 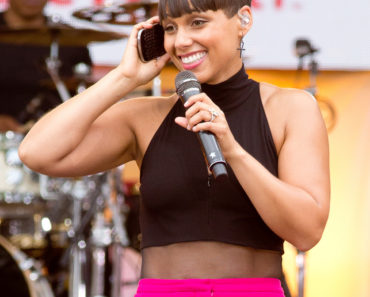 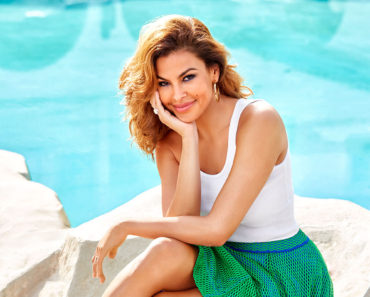