Lil Wayne and Christina Milian caused quite a stir when they were seen holding hands at the ESPY Awards over the weekend but according to TMZ the duo are not dating. Christina may have just ended her engagement and rumor has it that Lil Wayne and his longtime girlfriend Dhea Sodano may be on the outs as they haven’t been seen together in a while but according to TMZ its all an act to make more money for Young Money. Christina is now signed to Young Money Records and Wayne was just trying to get press for Christina…end of story…allegedly!

Plus Lil Wayne and Christina’s kids have half-siblings in common…small world right. Christina Milian has a daughter with The Dream, The Dream had three kids with singer Nivea and Niva has one son with Lil Wayne. 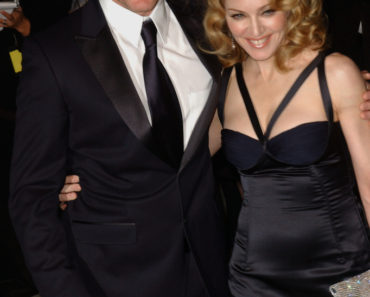