Lil Wayne plans to leave music behind after his next next album comes out. He will release Tha Carter V as his last official album but will release I Am Not a Human Being II on February 19. he told MTV, “Because I know y’all want me around for a little bit, and Carter V is my last album. Man, I’ve been rappin’ since I was 8 years old. I’m 30 now, man. That’s a long time, man.” Wayne went on to say, “I signed my contract at 11, I went platinum at 14. I’m 30 now. Thank God I haven’t put out an album that hasn’t went platinum,” he said. “To just keep it goin’ like that, I think not only am I being greedy, I’m fooling myself to think that it will continue to be that great.”

Lil Wayne’s plans include more skate boarding and getting married. What will his post music career include, “I’d be a skater/sports analyst. My day job will probably be sports analyst and I’ll skate all night instead of being in the studio all night. Skating is a world, it’s a world… it’s a life, it’s a world, it’s, it’s own and I didn’t know that.I thought it was four wheels and piece of wood. I didn’t know that. Now I know it’s a world and I just wanna be vital in that world.”

He also plans to get married again. When asked by MTV about his future wedding plans, “Yup. Yeah, man, yup. Happily married too.I’ll probably run down the aisle. I’ll probably slide into the preacher like it was home plate.” 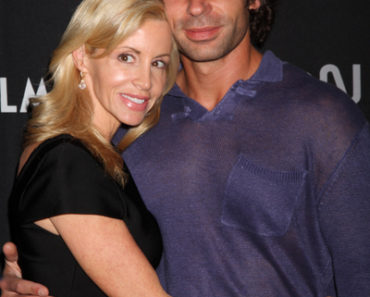 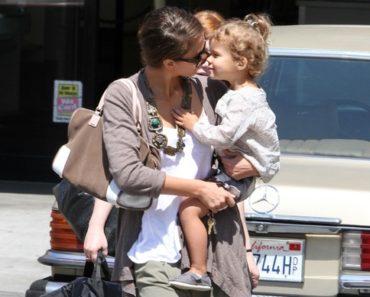