Not only is Linda Hamilton returning for her iconic Sarah Conner role according to Deadline—but she will re-join Arnold Schwarzenegger and ex-hubby  James Cameron for the newest Terminator installation. Its been 25 years since Linda was last seen as our buff robot killing hero, but now she’s back for the movie that made her famous. Wow imagine they got the original John Conner aka Edward Fulong…maybe he’d make some sort if cameo!

Linda Hamilton Tells Terminator “I’ll Be Back” For New Movie

Cameron who had a high profile divorce from Hamilton n the 90s only had positive words for Hamilton’s return. “As meaningful as she was to gender and action stars everywhere back then, it’s going to make a huge statement to have that seasoned warrior that she’s become return. There are 50-year-old, 60-year-old guys out there killing bad guys, but there isn’t an example of that for women.”

Not sure how the movie will portray the elephant in the room—the cast has gotten older? 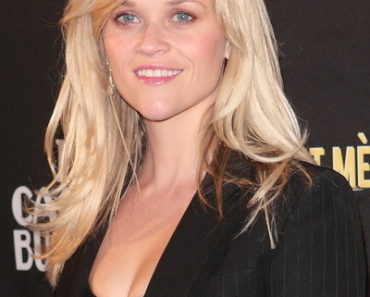 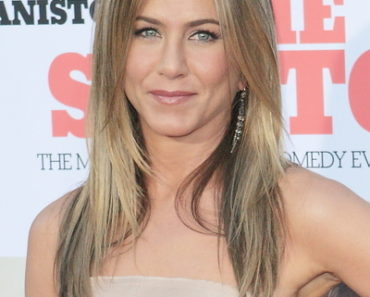