Lindsay Lohan is looking to slap a lawsuit against the makers of  ‘Grand Theft Auto V’ for using her image without her permission according to TMZ. Lindsay, who has already contacted her lawyers, claims that Rockstar Games used her image in the game and they need to pay up. In the video game there are a few images of a woman that looks like Lindsay, but you never know who the images are modeled after.

The video game cover shows a woman holding a cellphone who looks Lindsay-ish. There’s been debate over whether it looks more like Kate Upton or Shelby Welinder.

Part of the game features a mission where a Lindsay Lohan look-alike asks the player to take her home and escape the paparazzi.

Another part of the game shows another Lindsay-like character at a hotel resembling the Chateau Marmont hotel in West Hollywood — a place Lindsay not only frequents but once lived at — and the mission is to photograph her having sex on camera.

No word yet what Rockstar Games thinks of the allegations! 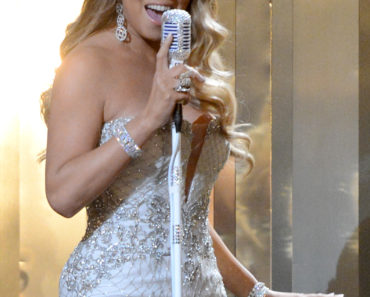 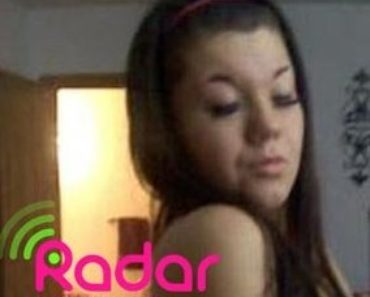 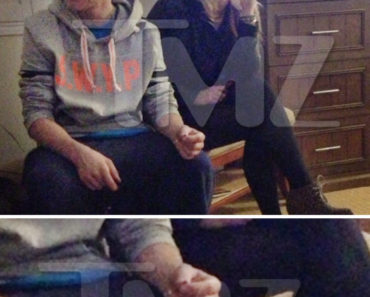