Lindsay Lohan may have worn one of her most demure outfits to court but that didn’t sway the judge into being lenient on her. Lindsay was sentenced to 120 days in jail and 480 hours in a shelter and morgue. Lindsay was found to be in violation of her probation and she Â sentenced to four months in jail all for a stolen necklace.

Lindsay has been sentenced to 120 days in jail for a probation violation, and 480 hours of community service; 360 of it to be performed at a downtown women’s shelter, and the other 120 at the morgue! Judge Sautner said Lindsay should notified the jewelry store sooner — she had waited weeks to return it and only did so when she reportedly found out that police were going to search her home. Lindsay’s attorney said she will appeal.

Lohan was taken into custody and is expected to bail out. 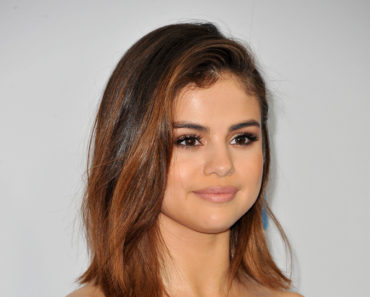