Penelope Cruz may be setting sail with “The Pirates Caribbean” franchise. That would be a greatÂ match up… Johnny Depp Â and Penelope. I would hope she would be aÂ saucy love interest!

According to The Hollywood Reporter,

Penelope Cruz is in negotiations to join Johnny Depp and sail the seven seas in “Pirates of the Caribbean: On Stranger Tides,” the fourth installment of the movie series being directed by Rob Marshall.

Cruz’s character details are also being kept secret, though she is to be Sparrow’s foil and equal in many ways.

“Pirates” will set sail before cameras in Hawaii this summer. Disney plans for a May 20, 2011, release. 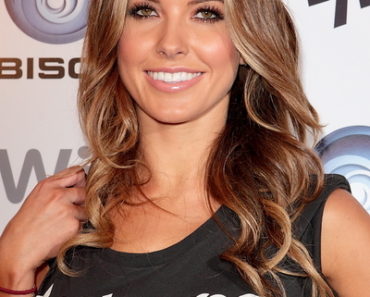 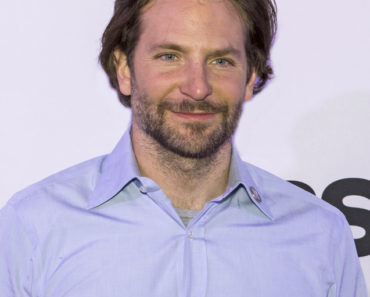 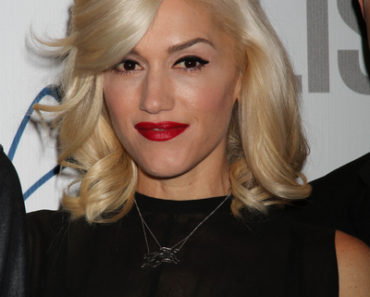