When Lindsay Lohan was released from her home arrest we all thought that she was going to knock out all her community service fast but…she has only done 45 hours since her July release date, which has beenÂ aboutÂ two months now. Lindsay is also dreading doing her morgue community service! SheÂ shouldÂ just finish up on herÂ communityÂ service and get that over with.

Lindsay Lohan has been taking her court-ordered shoplifting alternative classes,RadarOnline.com is exclusively reporting.

But, although Lindsay has been taking the shoplifting classes, she has yet to make a significant dent in her whopping 360 hours of court-ordered community service at the Downtown Women’s Center.

“Lindsay has completed around 45 hours of her service at the women’s shelter,” a source close to the actress tells RadarOnline.com. “Lindsay does have a full year to comply with all terms of her community service.”

Lindsay also has to do 100 hours at the Los Angeles County morgue. “Lindsay is dreading that aspect the most,” the insider says.

Lindsay must appear in front of JudgeStephanie Sautner on October 19 for a progress report.

And, despite reports that indicate it’s a done deal, Lohan’s publicist Steve Honig tells RadarOnline.com that Lindsay still hasn’t officially signed on to be part of the upcoming John Gotti biopic. “Hopefully Lindsay will be signed on very soon,” Honig says. 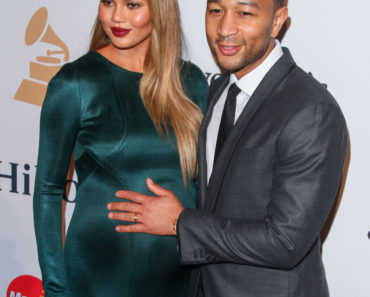 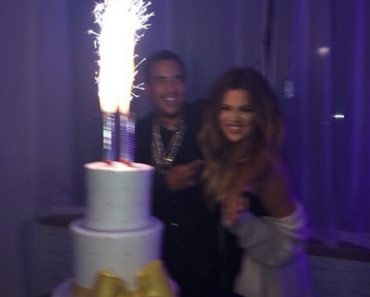