Lindsay Lohan had some tax problems, but her business manager worked it out so Lindsay will make payments on her debt, a tax lien for $140,203.30!

“Lohan’s business manager is working out an acceptable arrangement with the IRS and hopes to have the matter solved shortly,” Lindsay’s rep, Steve Honig, exclusively tells E! News.

According to the document obtained by E! News, the IRS made their assessment of Lindsay’s latest failure to pay on Sept. 19.

Just last month, records surfaced indicating that Lindsay had evaded paying her 2009 federal taxes as well, with the government placing their first tax lien on the actress in the amount of $93,701.57.

Well, she seems to have finally gotten her court act together, here’s hoping her financial act follows suit. 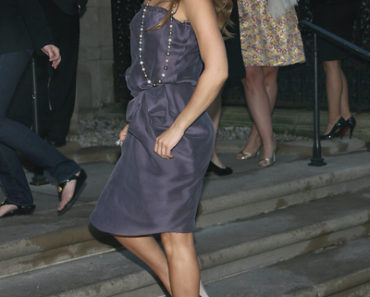 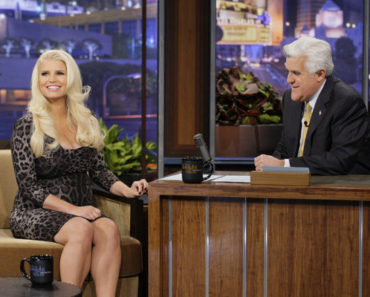 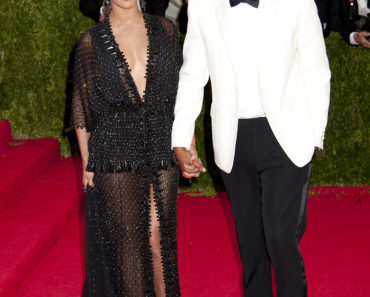 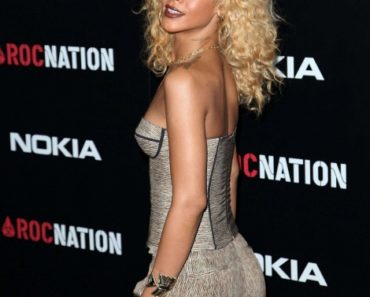 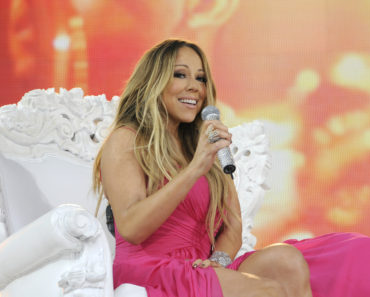