Lindsay Lohan arrived fashionably late to the Scary Movie 5 premiere, about 30 minutes before the end of the red carpet and the movie was going to start. Lindsay rocking a slinky black dress was later joined by co-star Charlie Sheen for a few photos before she stopped for a few press questions and jetted inside with her publicist. Lindsay was already channeling her Coachella music festival look with a braided do.

Lindsay did have  a little time to answer a question about her recent Letterman interview. She only  had nice things to say, “I love [Letterman]. I’ve known him since I was seven years old, when I was first on his show. So, I respect and appreciate him.” LiLo heads to rehab early next month. 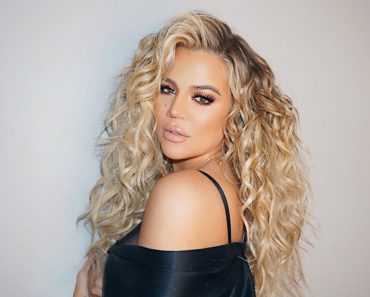