Oprah Winfrey has always set the bar high and her biggest accomplishment would be to do two interviews, one with OJ confessing to her about the Nicole Brown/Ron Goldman murders and Susan Smith, the woman who killed her two children and is serving a life sentence! That would beÂ amazingÂ of Oprah could get an OJ confession, but I would doubt he would do it! Oprah is giving her all to OWN and her new show, Oprahâ€™s Next Chapter now that her talk show is over.

â€œI have a dream of O.J. Simpson confessing to me,â€ said Winfrey to voluble cheers from the crowd at Chicagoâ€™s McCormick Place convention center. â€œAnd I am going to make that happen people.â€

Investigation Discoveryâ€™s Paula Zahn interviewed Winfrey for Thursdayâ€™s marquee session. And Winfrey stressed that she is now fully committed to growing OWN after a rocky start that recently saw CEO Christina Norman ousted.

â€œThis really is the moment Iâ€™ve been waiting for,â€ said Winfrey. â€œI have the ability to commit my full energy.â€

Oprahâ€™s Next Chapter is set to launch in January. And Winfrey noted that she has tried over the years to get both Simpson â€“ who was acquitted of murdering his wife Nicole Brown Simpson â€“ and Smith, who is serving a life sentence in South Carolina for murdering her two sons â€“ on her syndicated show.
If Winfrey does land a Simpson confession (a goal she characterized as not â€œthat loftyâ€), she will have succeeded where numerous others have spectacularly failed. 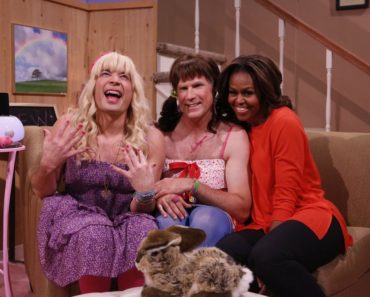