The man who attacked Lindsay Lohan this morning got a lucky break, charges against him were dropped. Christian LaBella was facing two counts of misdemeanor assault and two counts of harassment charges, but the New York Police Department has dropped the charges after it was found, no crime was committed. Allegedly Lohan and LaBella fought after he took photos of her while partying and she snatched the phone from him and that’s whem LaBella went after her and tried to punch and choke her.

“It’s both distressing and outrageous…and there should be a consequence for that,” Lohan’s rep Steve Honig tells E! News. 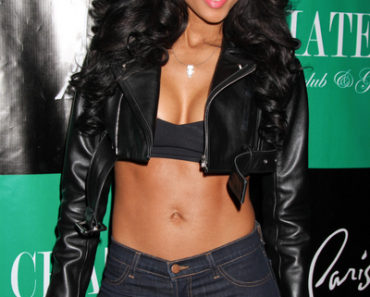 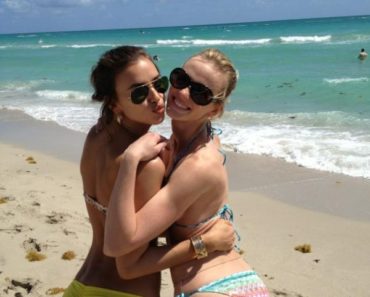