The reunion is here The Real Housewives of New Jersey and its in three parts…OMG! To start off Kathy Walike got a nose job and plumped up her lips.  Andy Cohen starts off by addressing why Jacqueline Laurita did not come to the last reunion. Jacqueline says she did not want to come back on the show and Caroline Manzo says Jacqueline almost had a breakdown after the Porsche Fashion show. Jac tells Teresa Giudice she ruined her family.

Andy asks Teresa if she has seen anyone since the last reunion show a year ago and she says Melissa Gorga did show up to one of Teresa’s daughter’s birthday parties and Jac says she heard Teresa twisted Melissa’s arm in the parking lot.

Jacqueline talks about her daughter, Ashley moving to California. She denies that she is filing for bankruptcy…she admits one of her husband’s companies have gone into bankruptcy! Jacqueline talks her son Nicholas has autism. She says he has regressed and no longer says, ” I love you.”

Jacqueline says she after she made up with Teresa she overheard Teresa telling someone that she hated Jacqueline. The two argue and Teresa says you should have recorded me…Melissa

Andy talks to Caroline about her children…Lauren, Albie and Chris. He starts with Lauren…she talks about getting her lap-band surgery and admits losing 35 pounds. The discussion turns to Caroline calling Lauren a few mean names, but Lauren defends her saying she was unhappy and did not want good things for her brothers.

All the ladies confront Teresa and all her magazine covers. Kathy talks about the cookbook incident with Teresa, her hubby Richie and her new dessert line. Teresa says that Kathy was going to get divorced from Richie and Kathy calls her a liar. Teresa says her mother told her and  Kathy says she is a liar too (hilarious). Kathy’s sister, Kathy is heard screaming in the background after Teresa says her father was like a father to Kathy and Rosie…more than their own father. 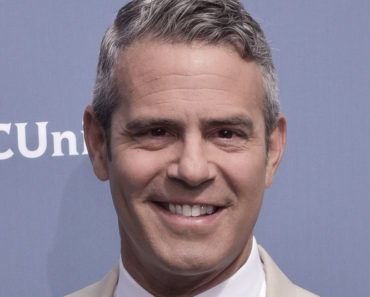 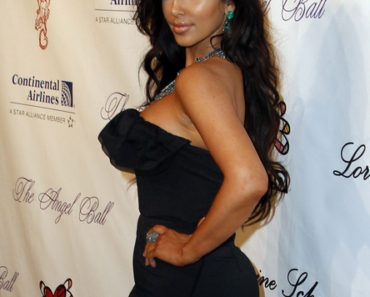 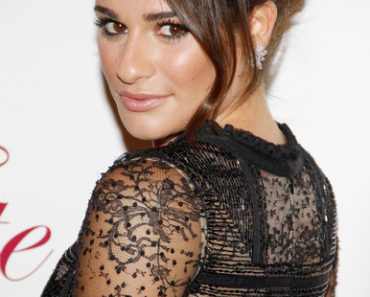