Lindsay Lohan stopped into the Broadway play The Orphans yesterday, but she may have had something else on her plate…a possible date with wealthy Saudi producer Mohammed Al Turki according to the DailyMail. The twosome arrived to the play about 45 minutes late and tired to catch the play before the first act ended. She was later spotted backstage with Orphans star Alec Baldwin. Lindsay will head to rehab early next month and will stay at the facility for the next three months.

Just friends or friends with benefits? 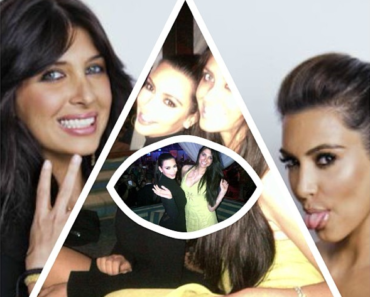 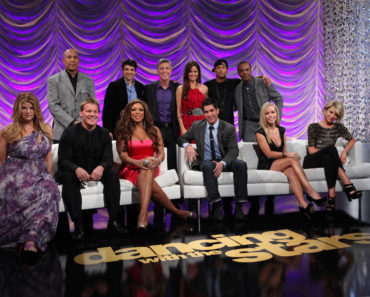 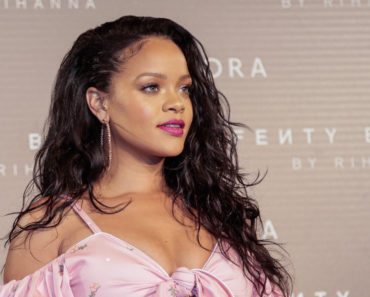