Home
Celebrities
Where is Lindsay Lohan…Did She Enter Rehab?
Prev Article Next Article

Where in the world in Lindsay Lohan…she was supposed to enter rehab today, right?Well, earlier today Lindsay headed to her treatment center, Morningside Recovery in California but only made it to the front of the facility and never got out of her SUV according to TMZ…and now prosecutors will seek an arrest warrant for her if she’s not ‘ensconced’ by sunrise. She has until dawn tomorrow morning or risk being arrested.

So what went down today…

It was all down hill since yesterday when she missed her flight and boarded a private plane to California to enter Morningside. After landing in Cali she went shopping and grabbed some coffee. There was no rush to rehab… Lindsay’s lawyer Mark Heller then appeared in court in front of Santa Monica City Attorney Terry White and Judge James Dabney. Heller said Lindsay was “ensconced in the bosom of that facility right now. She is already there. She is already accepted.” But the judge was not happy with Lindsay since she was supposed to enter a NY facility and changed since she couldn’t smoke and over paparazzi concerns. “We did not approve this facility. I do not know anything about this facility and he shows up five minutes before this hearing and shows me a letter.” The judge will let Lindsay stay in the facility for now…but is she really there? 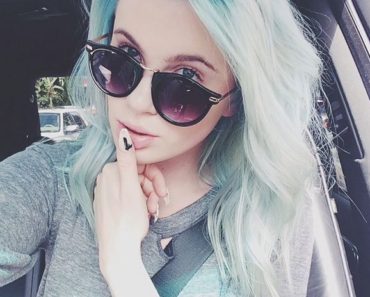