Lindsay Lohan may have been a little late to her Glee gig today! Â One of the castÂ tweetedÂ that someone was late although no person was called out onÂ theÂ lateness. Lindsay is guest starring asÂ herself on the FOX comedy!

Lindsay Lohan was late this morning for her guest appearance on “Glee” … following a night out on the town. Coincidence?

Dot Marie Jones — who plays Coach Beiste on the show — tweeted, “Gonna be a long day!! Some ppl show up late and just throw a wrench in things. Not cool! I’d rather be an hour early (I was) than 5 minutes late!”

Dot didn’t say who was late, but we’ve confirmed the person MIA was LiLo.

Now here’s the good news for Lindsay … Sources connected with the production tell TMZ, Lindsay shot her big scenes the other day, and director Eric Stoltz has been saying she was “very professional.” We’re told she nailed her lines and was very polite to cast and crew.

Lindsay is back on set today just for reaction shots when the kids sing on the show. We’re told her tardiness did not hold up production. 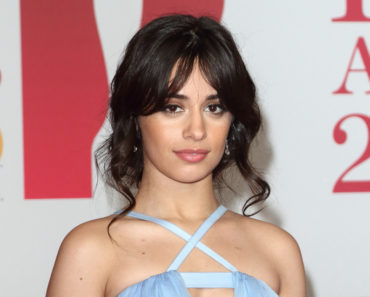