Lindsay Lohan had a tough day on Friday…she was supposed to stay inÂ jailÂ after failing her drug test, but then she was sprung from the joint after she made bail and she was back on the streets…but she headed to a Homeless Shelter.

Two days after getting out of jail, Lindsay Lohan has emerged from hiding.

Accompanied by two friends, sister Ali and mother Dina, the troubled starlet, who will be heading back to rehab possibly as soon as Monday, spent part of Sunday evening visiting the Dream Center, a mission and outreach center connected to the Angelus Temple in Los Angeles’ Echo Park neighborhood.

According to a source, LiLo’s business manager Lou Taylor, who also was part of her group, is a supporter of the facility and encouraged her to visit.

While there, Lindsay met with children and families, signing autographs and handing out purses to some of the teen girls.

“What a great place The Dream Center is here in LA… had a nice time there today, it’s so important to give back. I feel blessed,” Lohan later tweeted.

The source said Lohan wanted to make a return visit to see some of the young women housed there, but one thing was clear: She would not be checking in there herself. 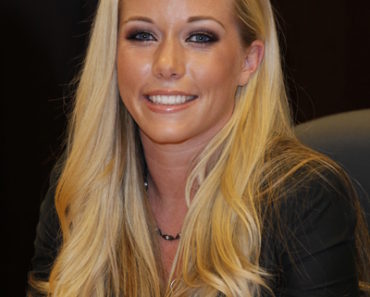