Lindsay Lohan’s got a big problem on her hands…she has no cash. According to TMZ, Lohan’s bank accounts were frozen over her huge tax debt owed to the government. Charlie Sheen helped out the financially strapped starlet with $100,000 towards her debt, but she still owes from 2009, 2010 and now 2011 too. Lohan is looking to make some cash quick!

As if she weren’t royally screwed enough … Lindsay Lohan’s tax problems have become so extreme … the IRS has seized ALL of her bank accounts in order to repay her massive outstanding debt.

The IRS has given Lindsay ample time to pay up — but the Man’s tired of waiting … so we’re told the IRS has seized ALL her bank accounts in order to settle her debt.

Sources close to Lindsay tell TMZ, she’s in full-on panic mode about her financial situation, and is desperately trying to make some cash to get out of the red. 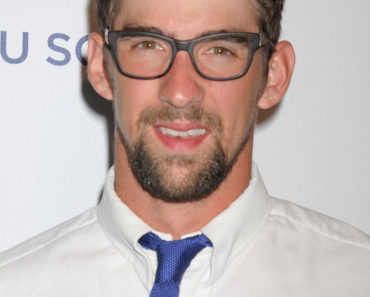