Home
Celebrities
Was Lindsey Vonn Friendly With Kris Humphries Before Moving On To Tiger Woods?
Prev Article Next Article

She just wasn’t that into him! Before Lindsey Vonn announced that she in fact was dating Tiger Woods she had gotten friendly with Kris Humphries. Vonn and Humphries met around the same time she met Woods and must have decided the golfer was more her type.”They’re both from Minnesota, so they had a lot to talk about,” a source told Us. But after initially meeting last summer at an ESPYs after-party in L.A. they never went any further and by October Vonn was no longer interested and she started seeing Woods a short time later. 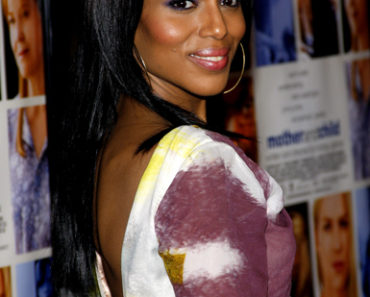