Nothing like a wife to defend her husband—even at his craziest! By now Kim Kardashian has been privy to a ton of Kanye West’s rants…in public and behind closed doors. And after may stories about Kim’a alleged struggles with Kanye’s explosive personality she has decided to defend her hubby on her website!

Kim wrote, “LOVING My Husband. HATING That people don’t get that Kanye will stand up against the whole world for his creativity and art. LISTENING TO ‘I Love Kanye.’ WEARING Yeezy Season 3 samples I took from the show. WANTING Everyone to be as honest as Kanye. WATCHING Kanye shoot his new video. READING Kanye’s tweets.”

Listen I get she loves him but damnnnn I wonder if even she gets tired of the rants ( and hides it for her marriage)—it feels endless unless she’s the only one that can talk him off a ledge. Maybe she calms him! But no Kim I’ won’t follow Kanye lead if it means takin 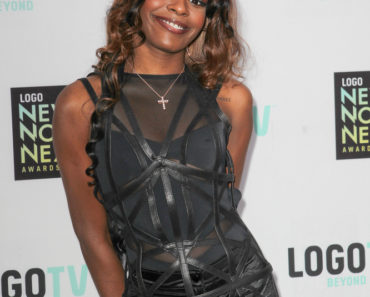 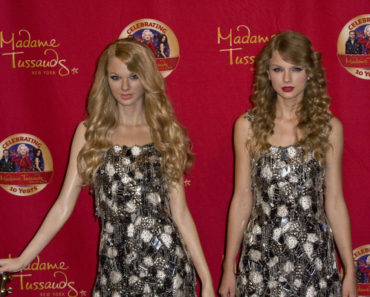