Some foul language…Sorry! I don’t know if this is the official version of the song, “Girls”. The director of the video, Francis Lawrence talked a little about the new video…but not too much…

“I just shot a BeyoncÃ© video at the beginning of this last week, Monday, Tuesday, Wednesday, which was fun, and I hadn’t done a video since 2009,” he said, referring to the VMA-winning video forÂ Lady Gaga’s “Bad Romance.”

Lawrence went on to confirm a few more details about the song, without giving away too much of anything, per B’s orders. “The video’s for the songs ‘Girls’; it’s off her new album,” he said. “She would probably have me shot if I said anything. … Some stuff spilled out, but she wasn’t happy about it, so I’ve been sworn to secrecy.” 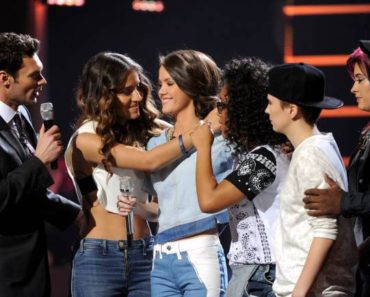