Playboy model Katie May died from a stroke at just 34. The blond beauty dubbed by GQ the ‘Queen of Snapchat.’ The model suffered a stroke after complaining of neck pain and seeking treatment after a fall during a photo shoot. Her brother Stephen May confirmed the news to People.
“It is with heavy hearts that we confirm the passing today of Katie May – mother, daughter, sister, friend, businesswoman, model and social media star – after suffering a catastrophic stroke caused by a blocked carotid artery on Monday. Known as MsKatieMay on the Internet and the “Queen of Snapchat,” she leaves behind millions of fans and followers, and a heartbroken family. We respectfully ask for privacy in this this difficult time. Those wishing to contribute to the living trust being set up for the care of her young daughter may do so at her GoFundMe page. Katie was a star in every sense of the word and I’ll never stop missing her.” 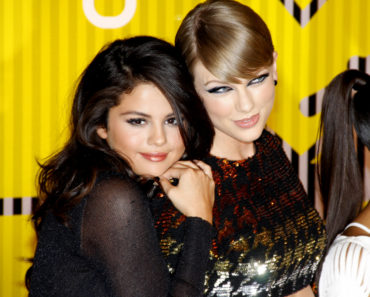 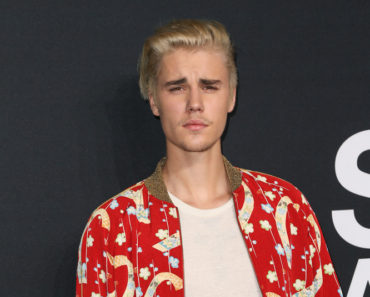 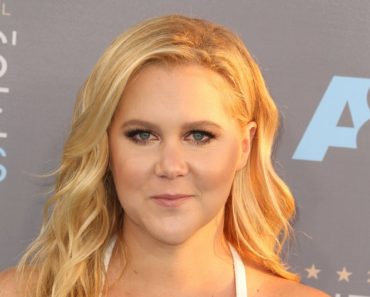