Demi Lovato stopped by Ryan Seacrest’s radio show and she opened up about her depression and her time inÂ rehab. I love ‘Skyscraper’…love love love it. Demi sounds amazing!

â€œIt was the elephant in the room. It was affecting every aspect of my life. I was cranky, I was irritable, I was not pleasant really to work with.â€

â€œMy familyâ€™s known that Iâ€™ve had issues with food and eating for about six years now,â€ Demi admitted.

â€œI was able to check in with them but it got to a point where I just was lying…about eating and about being happy. Thereâ€™s a lot of pressure these days. I feel like I live in a city where no woman eats!â€

â€œI never became suicidal, but I was in some really, really dark times though.â€ 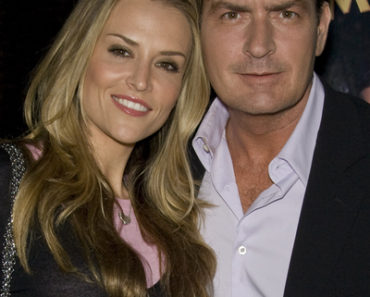 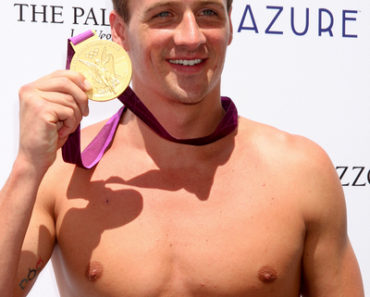