There are rumors circulating that Beyonce’s father, Mathew Knowles has stolen from his superstar daughter! The allegation is that Mathew stole from Beyonces’ huge 2011 world tour, but Mathew claims it was actually Live Nation who was greedy…but Mathew was fired soon after so, who do you think Beyonce believes?

Following the split, rumors surfaced that Knowles was suspected of taking money he was not entitled to from his daughter’s massive tours, and now the singer’s father is refuting those rumors, going so far as to file legal papers explaining why he was dropped by the singer.

The elder Knowles is now claiming that Live Nation Entertainment is behind the rumors that he was sticky-fingered. In papers filed with the court, Knowles alleges that the company was looking to get a chunk of the singer’s 2011 world tour and told the singer that her father “had stolen money from BeyoncÃ© on her most recent tour or otherwise taken funds that [he] was not entitled to.”

Knowles says the company’s attempts at swaying his daughter were effective, because shortly after being notified of alleged wrongdoing on his part BeyoncÃ© had her law firm conduct an audit on her father. And then he got the boot.

Knowles insists he did no wrong. The ex-manager is now asking the judge to allow him to have depositions taken of Live Nation employees.

BeyoncÃ©’s rep and Live Nation had no comment on the allegations or the lawsuit.

These are some crazy allegations! 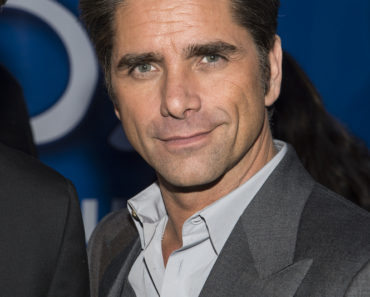 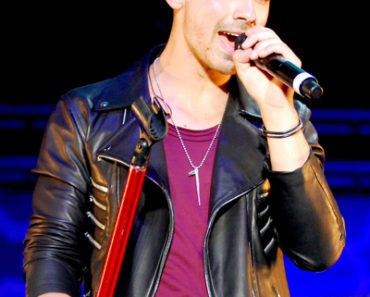 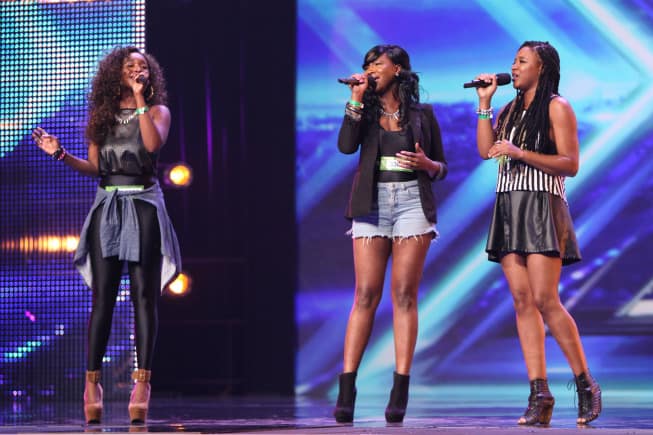