L’Oreal recently introduced their new mascara, the Voluminous ‘False Fiber Lashes’ Mascara, which claims you don’t have to “fake it” even though it looksÂ likeÂ you are! Â Sounds good so far! The new technology contains super-fine nylon and rayonÂ fibersÂ (the same fibers used inÂ falseÂ lashes) that adhere to your own lashes to create lashes with a lot of Oomph!

And then there is the other Voluminous gold encased mascara called, Million Lashes. The Million Lashes mascara is supposed to give you the look of a million lashes! Its a very clean and separated look.

Here is one of my eyes with no mascara for a before look (I did curl my lashes with a curler):

So what are the pros & cons of each mascara…

Pros: The False Fiber Lashes mascara makes your lashes looks really long and adds a ton of volume! If you have sparse lashes, you will get a lot of added length and thickness.

Cons: If you wait in between coats your lashes can get very thick and get superÂ attachedÂ and clumpy. So, don’t do too many coats and try to get your lashes to your desired thickness without waiting too long! My lashes didn’t look like fake lashes but maybe if I had longer lashes it could border onÂ theÂ fake lash look!

The finished result below:

Pros: The ‘Million lashes’ has a great brush (it has rubbery bristles) which gives you loads of separation with great volume and no real clumps. With this mascara its ok to do a few coats. Very natural look!

Cons: The formula is thinner and looks like liquid liner, soÂ be carefulÂ for smudging until it dries! I blinked accidentally and ended up with mascara all over my eye lid!

And my finished look:

WhichÂ do you love better? Its a toughÂ decision!

Both mascara’s have water proof formulas!

** I purchased the Million Lashes, The Flase Fiber Lashes was given to meÂ forÂ review, all opinions are my own.** 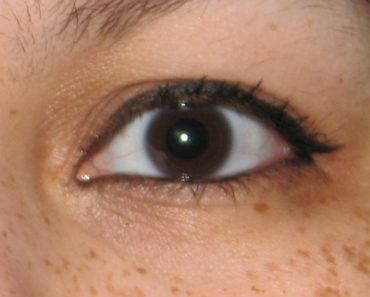 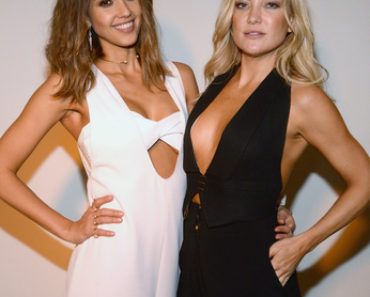 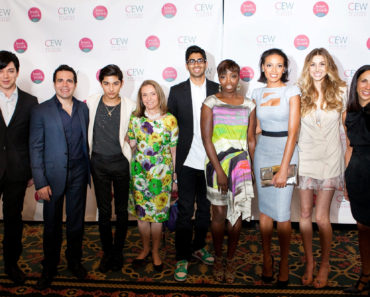 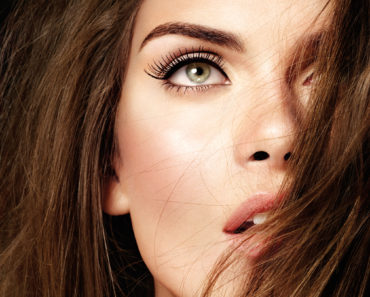