Madonna will have her new album coming out in March 2012 via Interscope Records (She signed a three album deal).Â The new album, her first in five years, has been completed. “Gimme All Your Luvin,” the first single from the album, will be released the last week in January prior to her upcoming Bridgestone Halftime Superbowl appearance on February 5th. 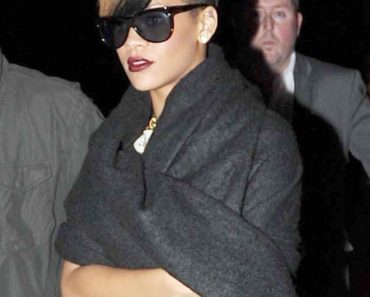