Home
Celebrities
Madonna Reminds Us Of Her Pepsi Feud!
Prev Article Next Article

Madonna just kicked Pepsi while it was down. After Pepsi decided to pull their Kendall Jenner ad for being politically insensitive, Madonna is calling out the brand over her own 1989 beef with the soda giant. Madonna’s ‘Like a Prayer’ Pepsi commercial was pulled because she was seen kissing a black saint. At the time the Vatican called the video “blasphemous” and called for people to boycott Pepsi products. The brand decided to let Madonna her her $5 Million advance, but distanced themselves from the pop star.

Madonna took to Instagram to call Pepsi’s new drama ‘ironic.’ “My Pepsi commercial was pulled 30 years ago because I was kissing a black saint!” She later decided to promote Coca Cola in defiance!

When you wake up and realize that Shit just really doesn’t make sense! 😔#chosen 📸Side Note: My Pepsi commercial was pulled 30 years ago because I was kissing a black saint! 👼🏾 #ironic 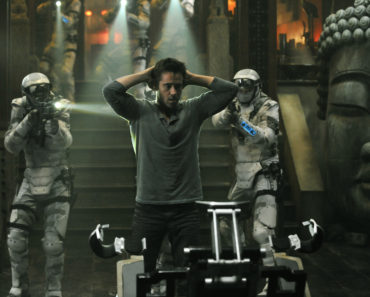 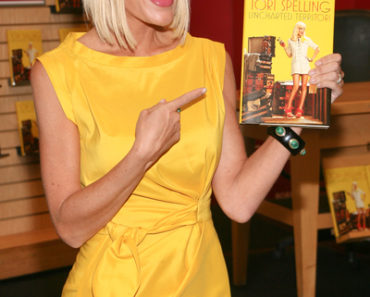