Nicole has had it with theÂ PaparazziÂ and has gotten aÂ restrainingÂ order against a certain paparazzi who has been following her to her daughtersÂ school and getting too close for comfort!

Nicole Richie just got a restraining order against a photographer who she claims has been stalking her child at her preschool … TMZ has learned.

Nicole says in her petition for the restraining order, “[Mariotto] drives erratically around my children and others, yells, screams and attempts to scare us so that he can photograph our reaction.Â  He trespasses on preschool property to photograph the children.”

Nicole adds, “He has often left his car in the middle of a busy street just to chase me for a photograph.”

Nicole, who did not show up in court but was represented byÂ Tamar Arminak fromÂ Mark Geragos’Â law firm, adds, “His predatory behavior caused and continues to cause severe emotional distress as I fear for the safety of my children.”

The temporary restraining order requires Mariotto to stay 100 yards away from Nicole, Harlow,Â SparrowÂ and Joel Madden, as well as the preschool. 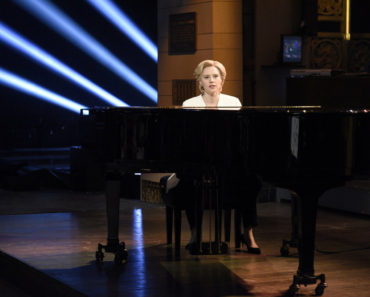