Madonna’s manager, Â Guy OsearyÂ denies that Joe Francis had anything to do with Madonna changing her song title from ‘Girls Gone Wild’ to ‘Girl Gone Wild’ and said it was laughable that Joe thought he wasÂ victorious in the name change. Â Madonna has beenÂ tweakingÂ the album titles for a while now. And Guy says that Madonna never got aÂ ceaseÂ and desist order from him either!

Oseary tells TMZ … he found it laughable that Francis claimed victory after allegedly sending Madonna a cease and desist letter, ordering her not to perform her single “Girls Gone Wild” at the Super Bowl. In fact, Oseary says no one from team Madonna ever received the letter.

As for Madonna changing the name of the song to “Girl Gone Wild,” Oseary says they’ve been tweaking the album for weeks, and decided to make the word “Girl” singular because that’s the way Madonna sings it in the song.

Oseary says they have tweaked other titles on the album as well. 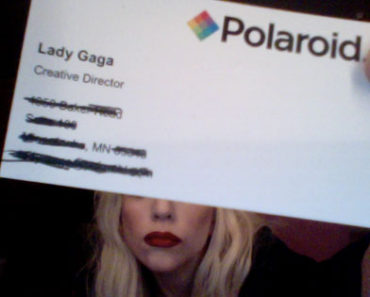