And yes, Madonna dated Tupac…which she thought was public knowledge. She adds that she was dating the late rapper when she went on David Letterman and cursed a ton during the interview, “I was mad at [David Letterman] when I said the F-word a lot. I was in a weird mood that day. I was dating Tupac Shakur at the time and the thing is he got me all riled up on life in general. So when I went on the show I was feeling very gangsta.”

And sadly Madonna also talked about being raped when she first moved to NYC at 19 and not reporting it. “I was going to a dance class and the door was locked and I needed money for the payphone. [This guy] gave it to me, he was a very friendly guy. I trusted everybody.” She went to his apartment where he raper her. She choose not to report the crime. “You’ve already been violated. It’s just not worth it. It’s too much humiliation.” 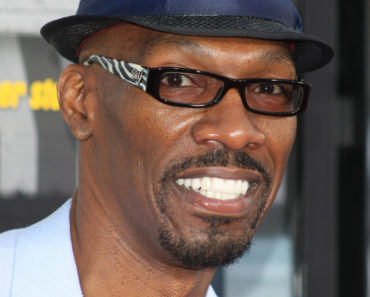