Kourtney Kardashian has been slapped with a paternity suit by a male model she once worked with back in 2008. The model, Michael Girgenti claims he believes he is the father of Kourtney’s son, Mason, not Scott Disick and wants a paternity test. In the legal documents he claims that he had sex with Kourtney in 2009, when she has split with Scott and nine months later Mason was born. He wants Kourtney, Scott, Mason and himself to take DNA tests to prove Mason’s paternity. Kourtney’s lawyers have called the claims  “false and defamatory.”

A male model who claims he had unprotected sex with Kourtney Kardashian in 2009 claims 3-year-old Mason is HIS son and he’s now filed a paternity lawsuit asking for joint custody … TMZ has learned.

Michael Girgenti claims in legal docs — filed Thursday and obtained by TMZ — he met Kourtney during a photo shoot in August, 2008 (above). Girgenti says they connected and began a texting relationship for 3 months.

Girgenti says in legal doc things heated up by March, 2009, when Kourtney allegedly told him she and then BF Scott Disick were “on the outs” and “she wanted to hang.”

Girgenti’s suit then describes an alleged sexual encounter in Glendale, where he says they had “unprotected vaginal sex.” He adds, “I ejaculated inside [Kourtney’s] vagina.”

Girgenti says 9 months later Kourtney gave birth to Mason. He says he immediately saw a striking resemblance and tried contacting her, to no avail, so he began a media blitz to get her attention.

Girgenti’s docs, filed in L.A. County Superior Court, request joint custody of Mason. He also wants the judge to order DNA tests for Kourtney, Scott, Mason and him. The judge set a hearing for next month.

We also know Girgenti received a letter from Kourtney’s lawyer, Shawn Holley, saying his allegations are “false and defamatory.”

Kourtney’s attorney, Todd Wilson, tells TMZ …”This individual has been selling false and fabricated stories to the tabloids for years about Kourtney Kardashian and her son, Mason. Scott Disick is Mason’s father.”

Wilson continues, “We have not seen the reported court filing, but we are informed that this individual has been seeking to get paid to publish his ridiculous pleading. His claims are absurd and this is simply another shameful attempt to gain publicity and profit from fictional stories about my client.” 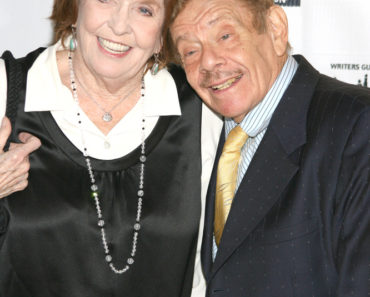