Jennifer Lopez has American Idol and now her hubby Marc Anthony has Hawthorne with Jada Pinkett Smith. Marc previously guest starred on two episodes of the medical drama as Police Detective Nick Renata but now the role has been expanded as a cast regular. Good for him!

Anthony joins HAWTHORNE as a series regular just as Pinkett Smith’s Christina Hawthorne, Chief Nursing Officer of James River Hospital, struggles with news that she is pregnant. The two developed a strong bond last season while Renata investigated a pair of criminal cases involving the hospital. But Christina, whose on-again, off-again romance with Dr. Tom Wakefield (Michael Vartan â€“ Alias) has been a mess of mixed signals and bad timing, told Nick she was not ready to jump into a new relationship.

Check for the series to begin again in June. 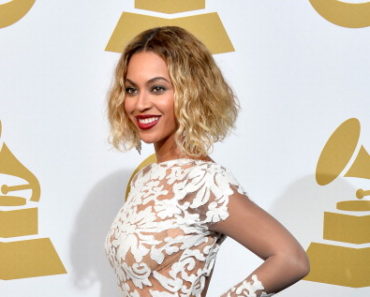 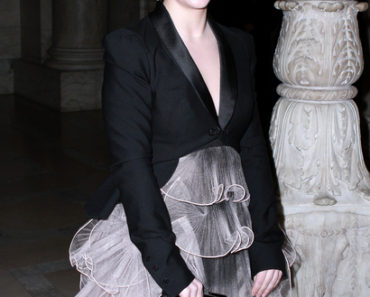