Mark Zuckerberg, umm hello one of the creators of Facebook, has changed his mind and decided to take his staff to see The Social Network after all. He is probably going to see the movie as a movie and not as his life story!

Mark Zuckerberg has said he didn’t want to see ‘The Social Network,’ the hit movie about the creation of Facebook, but it seems he’s had a change of heart.

Although David FIncher’s movie is highly critical of Zuckerberg’s beginnings, the Facebook CEO treated it like a celebration and took all of his staffers to go see it last Friday, and then drank apple martinis afterwards like Justin Timberlake and Jesse Eisenberg’s characters do in their first meeting, UsMagazine.com confirmed.

“To celebrate a period of intense activity at Facebook, we decided to go to the movies,” a Facebook rep told the magazine. “We thought this particular movie might be amusing.” 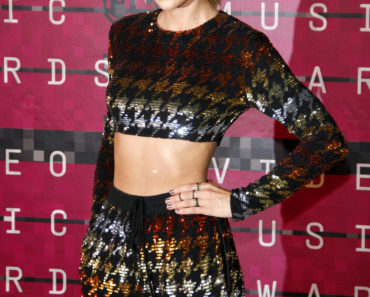