What’s up with all the anchors wanting to leave…Katie Couric, Matt Lauer, and Meredith Vieira. But NBCÂ quicklyÂ released a statement stating that Matt Lauer has a long contract with NBC…no word yet on Meredith!!

As headlines have Meredith Vieira leaving the “Today” show, a source tells ET and The Insider that Matt Lauer has notified his NBC bosses that he will be resigning from the “Today” show when his contract expires on December 31, 2012.

The “Today” show released a statement Wednesday, saying, “There seems to be an awful lot of speculation around news anchors these days, and it’s not our practice to comment on any of it. Matt Lauer has a long term contract with NBC News and ‘Today.'”

Meanwhile, the show commented Tuesday: “The ‘Today’ show anchors are currently under contract and firmly in place.”

What do you think, do they want to leave for greener pastures? 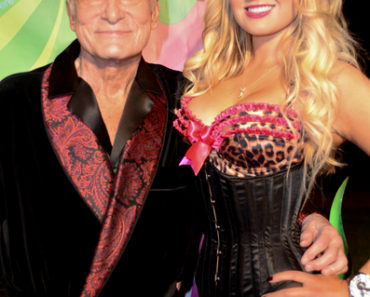 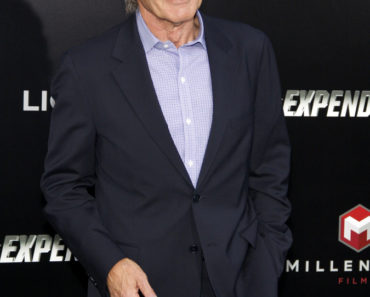 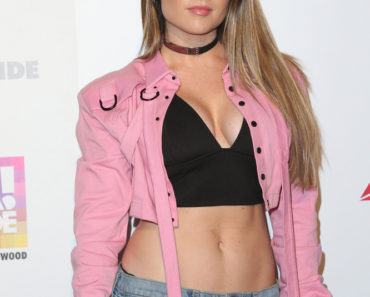